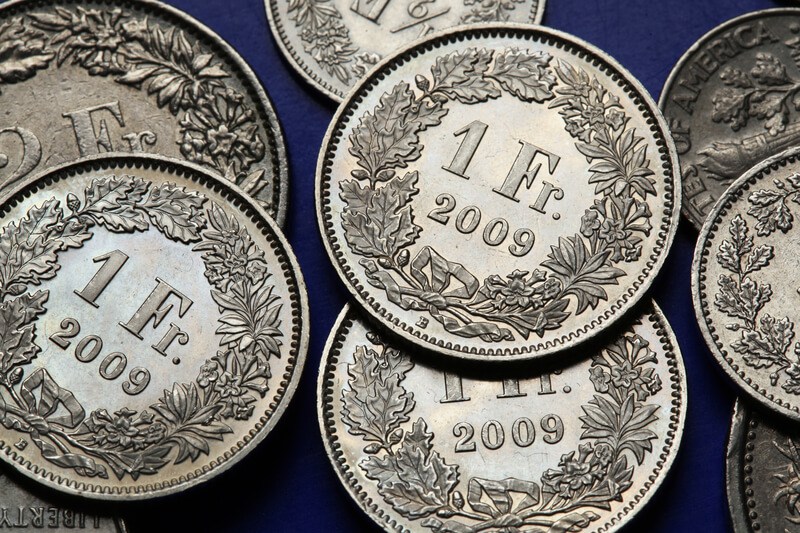 Globally, average wealth per adult was USD 56,540. In Switzerland, the same figure was USD 537,600 (CHF 533,000), close to ten times the global average, placing Switzerland in the lead, if Iceland – with unreliable data – is ignored.

Over two thirds of Swiss adults are among the top 8.6% of the world’s wealthiest, where the entry ticket is net wealth of USD 100,000. And, 8.8% of Swiss residents are US dollar millionaires.

Much of Switzerland’s rise to the top is down to a strong currency. In Swiss franc terms wealth has risen 35% since 2000. In USD terms it is up 130%.

The report also looks at the bad hand dealt to Millennials. It says this group had an unlucky start to adult life, hit early on by the repercussions of the global financial crisis, mounting student debt, tighter credit and rising income inequality.