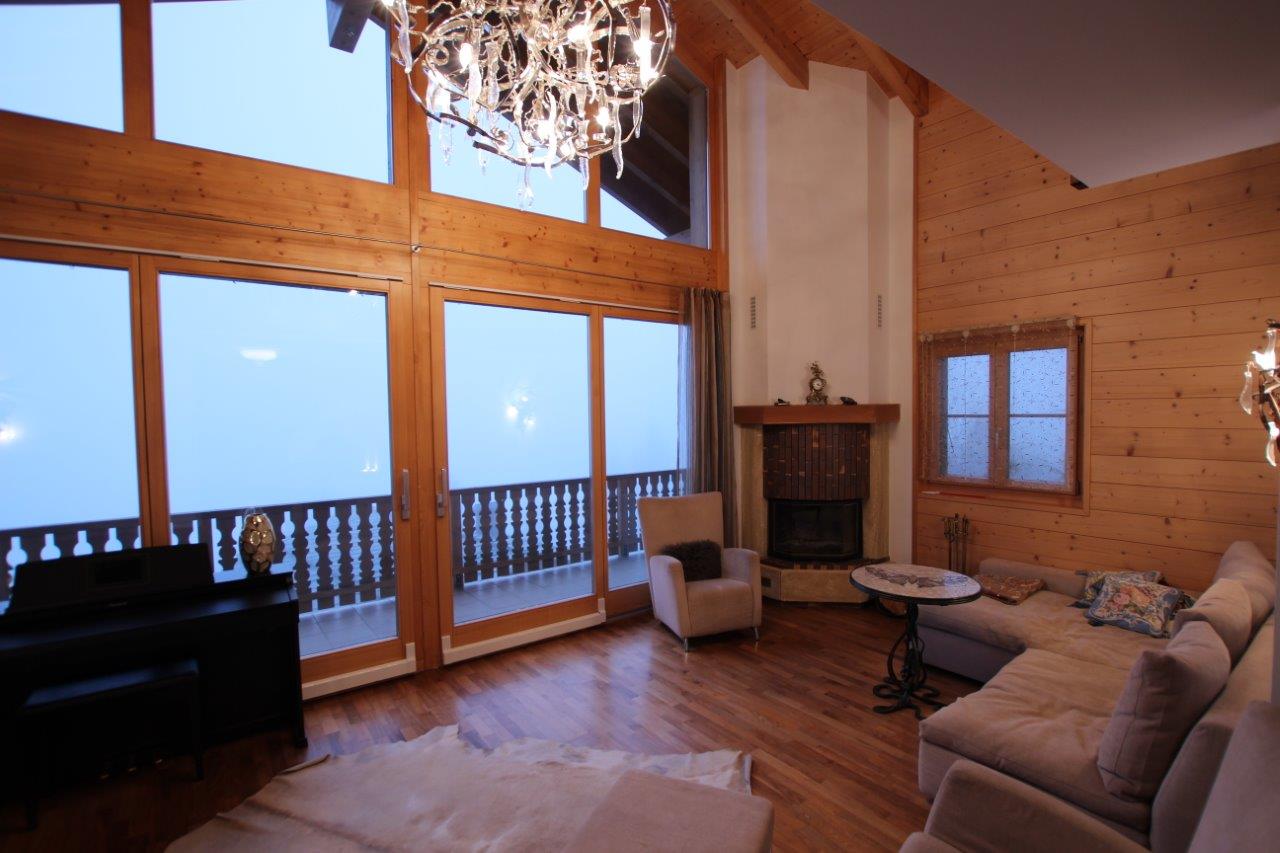 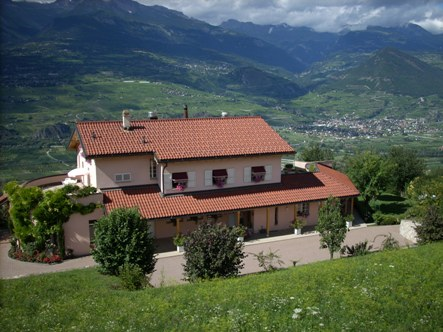 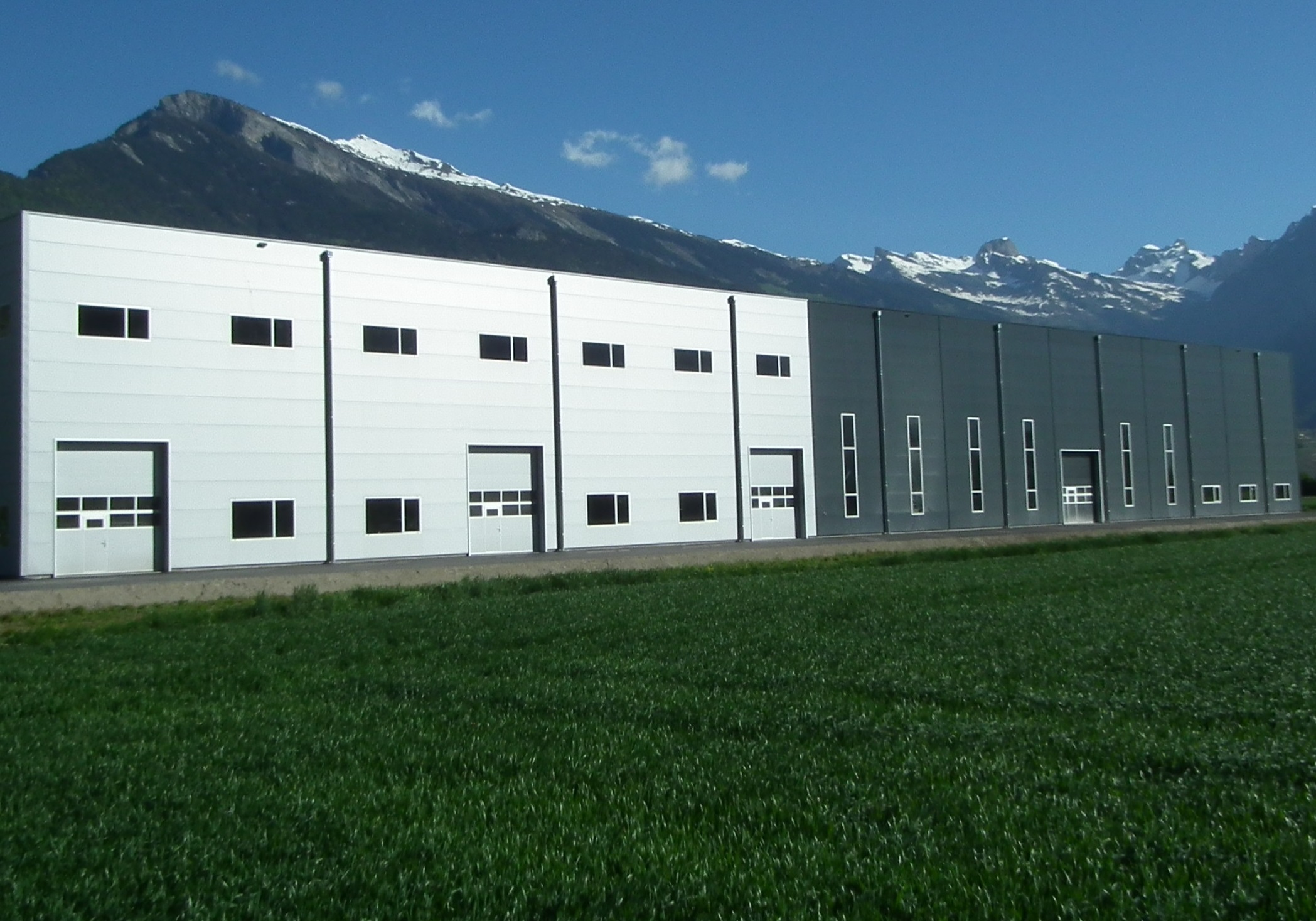 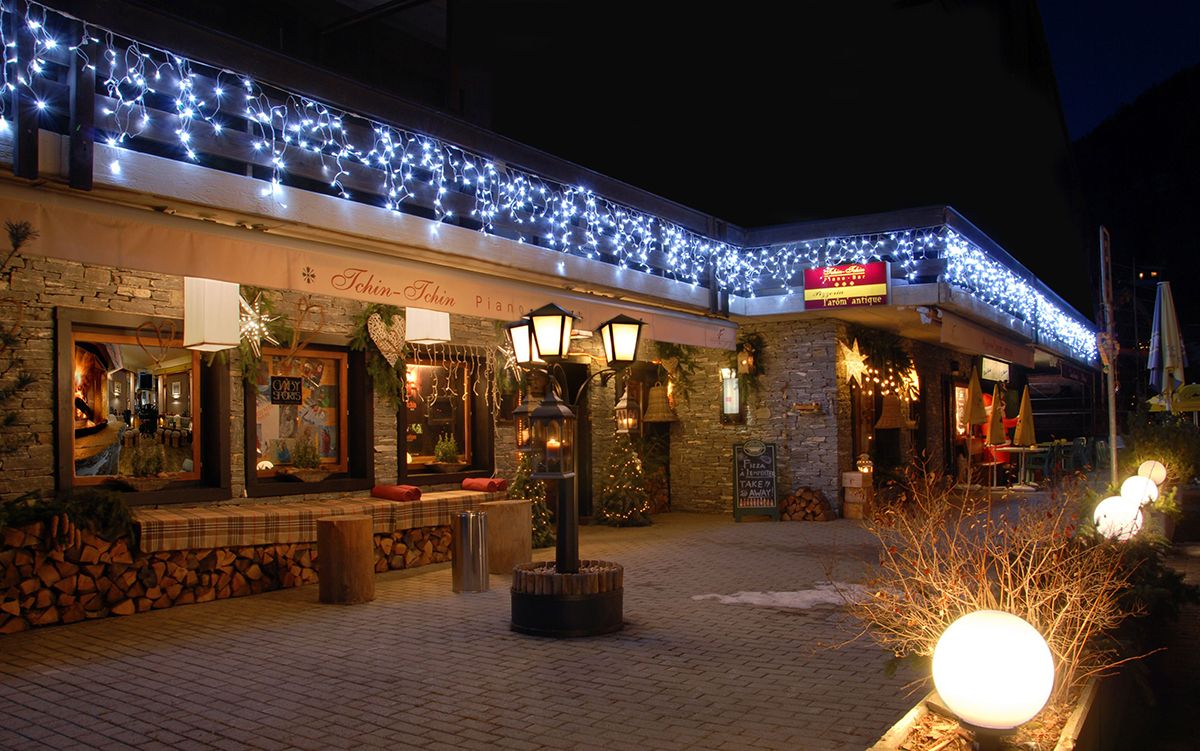 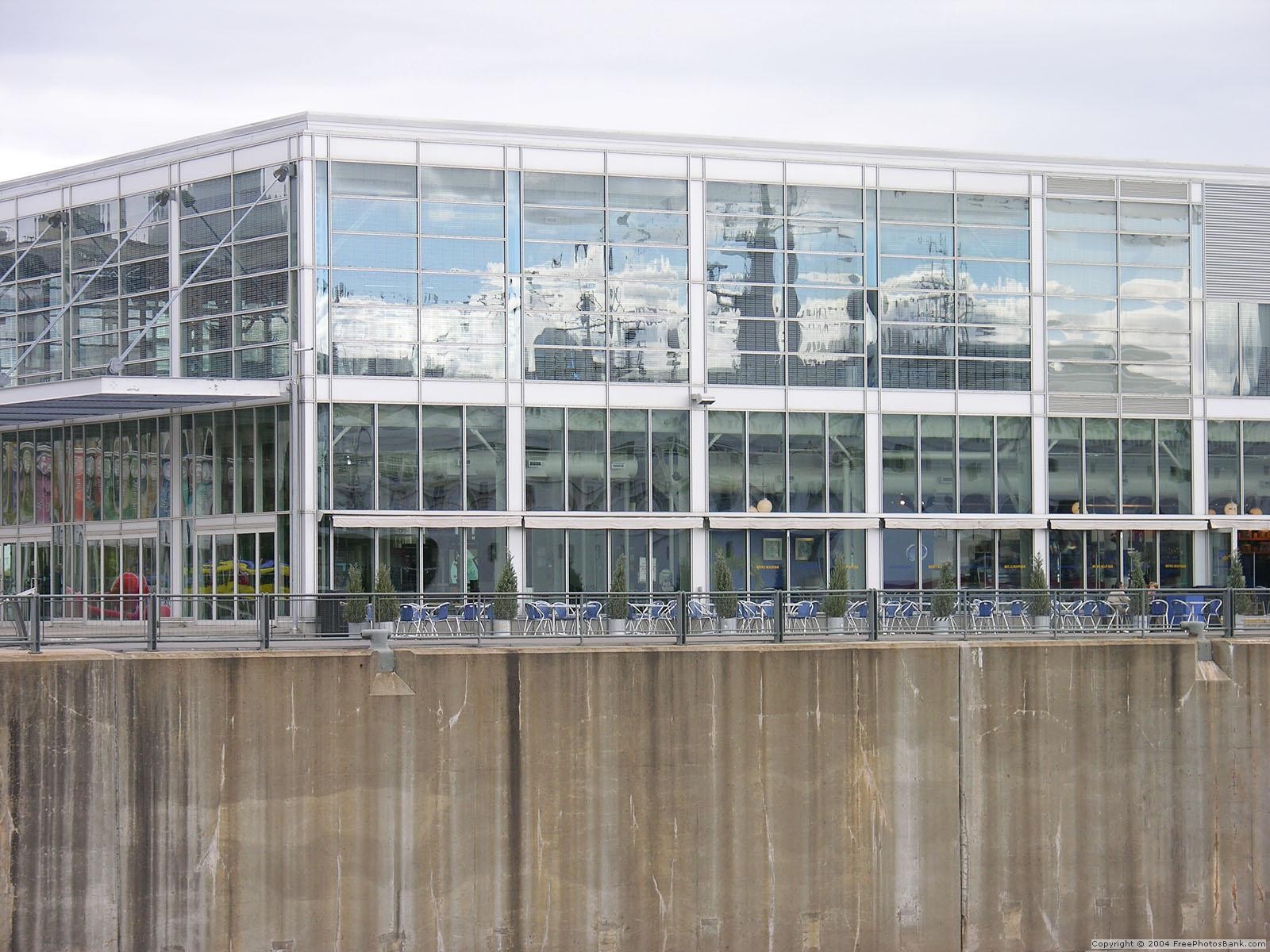 Property for sale in Valais

Along the river Rhone, between the Canton of Ticino and Lake Geneva, the picturesque mountain Swiss canton of Valais is located. He is rich with traditional mountain small villages and modern ski resorts, such as Zermatt, Verbier, Kran Montana. Switzerland attracts already for many years both serious investors and businessmen, and just wealthy people from the different countries, the high standard of living. Purchase of the real estate in Valais will become excellent investment in the developed country. The residential real estate is presented to a chalet in ski resorts to Valais, apartments with views of mountains and lakes. It is favorable and prestigious to buy the real estate in Valais as it can be resold in the future at higher price or to lease.

Also investment of your means into the commercial real estate of Valais will be favorable. It can be serious projects of the hotel business popular in mountainous areas. It is capable to bring serious income thanks to popularity of alpine skiing sports in particular, and in general rest in mountains both among our compatriots, and among representatives of other countries. It is possible to buy favourably the commercial real estate in Valais — such as restaurant or cafe. Similar investments into Valais will bring you stable income. It is possible to organize own business on the bought squares, and it is possible to lease them. Profitability of similar investments — around 5-6% per annum. At the same time you will be able to raise upon purchase proceeds of credit at the favorable rates. 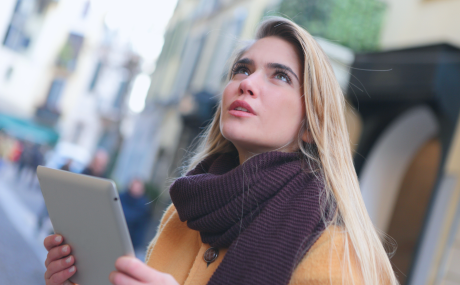